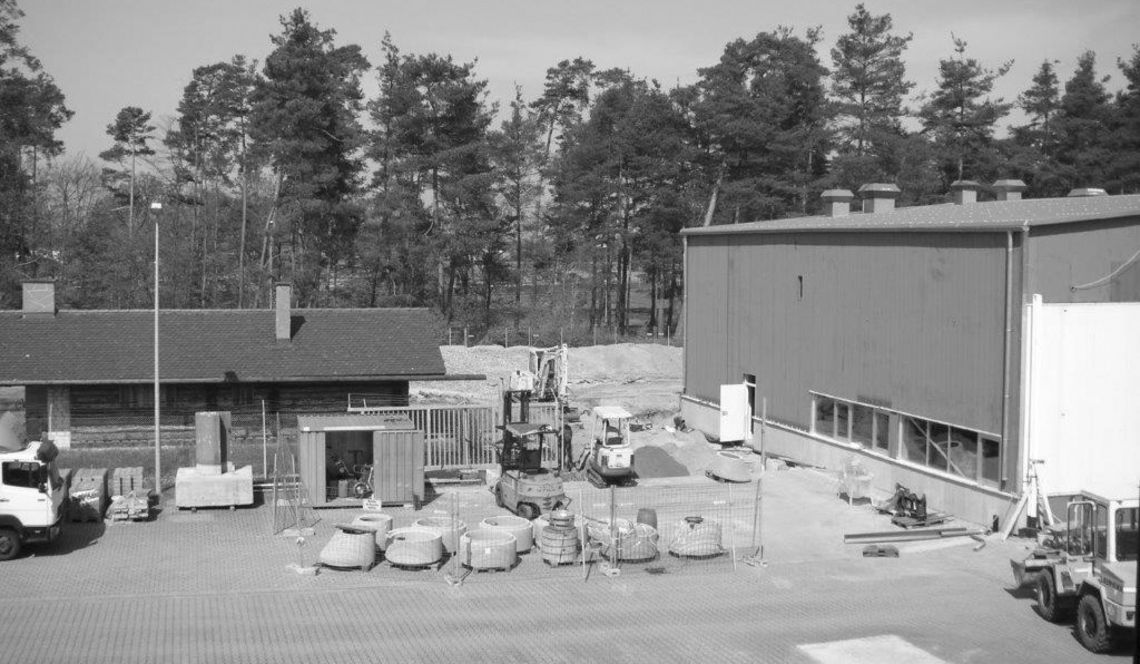 Being successful requires two things: Clear goals and the burning desire to achieve them.

Herbert Welser and Ulrich Benser, as the founders of the mbw group, had the goal and the desire to offer customers from the automotive, fittings and construction industry perfect and needs-based surface coating of metals of all kinds. In 1987, they founded mbw - metallveredelung with great determination and in-depth knowledge.

Today, the mbw group is one of the largest contract coating companies in Germany and, thanks to its many years of experience, can offer its customers quality surfaces.

Takeover operational electroplating of Adwest Heidemann at the Einbeck (37574) site

Takeover of an administration building of the Canadian Air Force from the Baden Airpark AG at the Rheinmünster (77836) site, and setting up production at this site

Extension of a new production hall in Rheinmünster

Takeover of a new production and logistics hall in Hartha

Commissioning of the new barrel system in Rheinmünster

Opening of a new logistics centre in Rheinmünster

Construction of new hall at the site in Rheinmünster

Extension of a dispatch hall at the site in Sömmerda

Construction of new hall for production expansion at the Rheinmünster site

Commissioning of the new chrome plant in Sömmerda